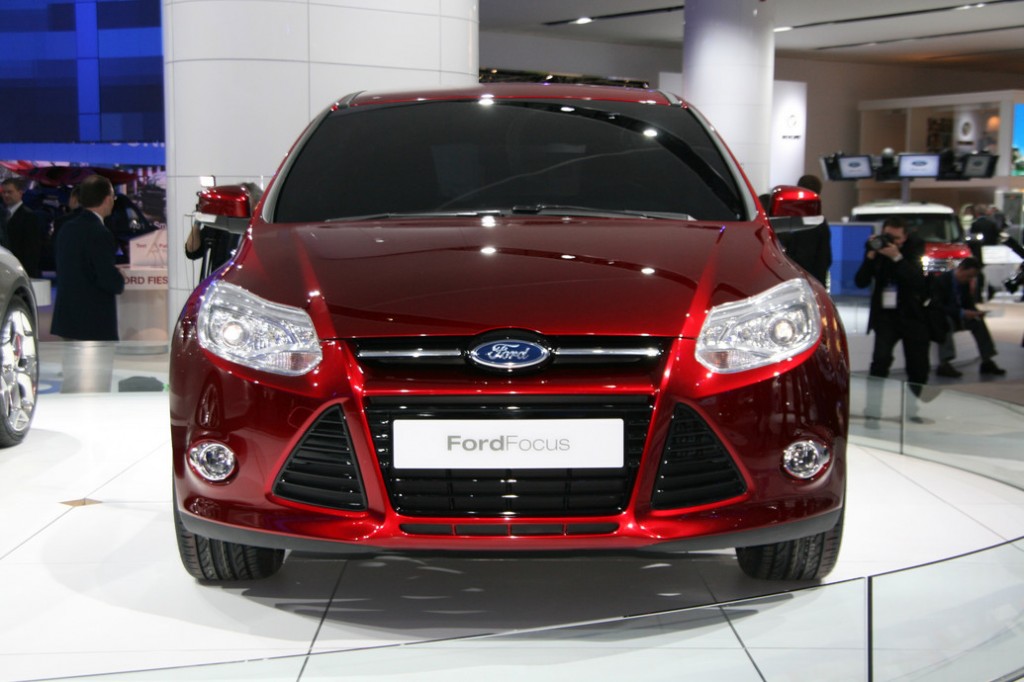 BRIGHTON, Mich.- The Ford Focus was the Best Selling Car in the world for 2012, beating out the Toyota Corolla based on data just issued by R.L. Polk data. The Ford Focus ranked as the best selling car in China and sales topped 1 million vehicles worldwide.

Ford has taken the Focus up a notch with the 2013 Ford Focus ST. The 2013 version is equipped with a 2.0-liter EcoBoost engine that provides 252 horsepower and 270 lb.-ft. of torque. The Ford Focus sports some of the best fuel economy in the world, with class-leading 32 mpg on the highway and 23 mpg in the city. There is even a 2013 Ford Focus with a special fuel economy package capable of achieving gas mileage all the way to 40 mpg on the highway.

The Ford Focus has also been updated for 2013 with more aggressive styling and a less boxy exterior. Critics think this makes for a more put-together look that is considered by many to be far sexier then previous models. The 2013 Ford Focus ST also has some serious technological integration features such as the Ford SYNC and MyFord Touch infotainment systems.

The Ford Focus was the Best Selling Car in the World for 2012, so stop by to test drive one today! Check out our 2013 Ford Focus Brochure and remember we can help you save with our Ford Focus Rebates! Brighton Ford is located at 8240 Grand River Ave. just north of I-96 in Brighton. We are a family owned and operated business that strives for customer satisfaction. For more information on Brighton Ford visit BrightonFord.com or give us a call at (800) 836-8206.