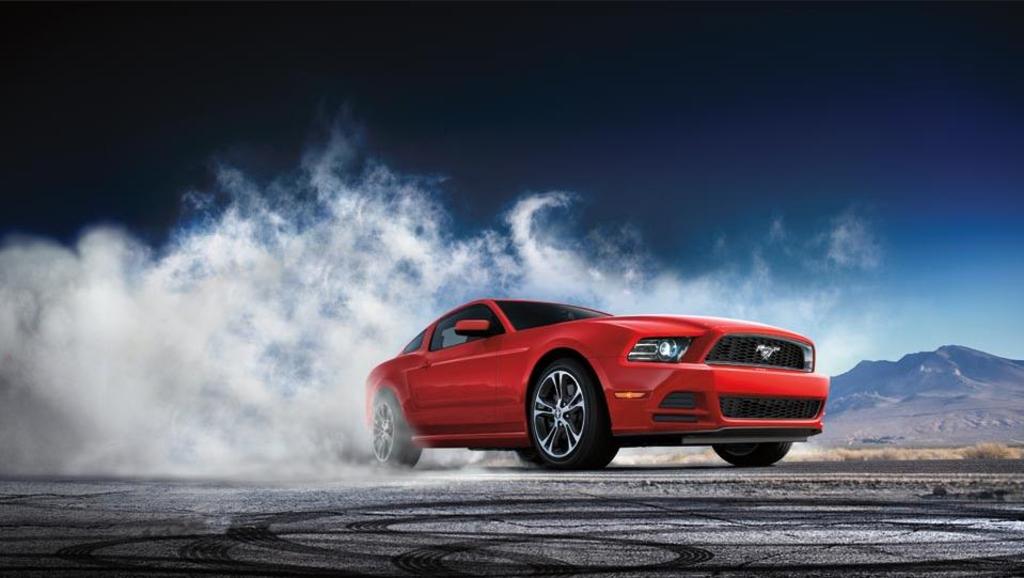 BRIGHTON, Mich.- With all the buzz surrounding next year's 50th anniversary 2015 Ford Mustang, the changes for 2014 have remained off the radar. As you'd probably expect, no major changes are planned for the 2014 Ford Mustang since the next generation pony should bring about a completely new look. But, for this year we will see 2014 Ford Mustang New Appearance Packages and colors.

The major update that we will see for 2014 is the discontinuation of the Mustang Boss 302 which also removes the School Bus Yellow color from the 'Stang's color palette. As far as other color changes for the 2014 Ford Mustang, Oxford White will replace the current Performance White, and Candy Red Metallic will be replaced by Ruby Red Metallic.

Pricing for the 2014 Ford Mustang remains essentially unchanged, with the Base V6 coupe still at $22,995 and the Mustang GT still retailing for $31,545. The 2014 Shelby GT500 does see a slight increase of $450 to $55,445 for the coupe model. For more information take a look at the current Ford Mustang Brochure. Remember we can also save you money on your next Mustang with our Ford Mustang Rebates.

Brighton Ford is located at 8240 Grand River Ave. just north of I-96 in Brighton. We are a family owned and operated business that strives on customer satisfaction. For more information on Brighton Ford visit BrightonFord.com or give us a call at (800)-836-8206.

Posted by Brighton Ford at 3:11 PM