Ford Nominated For 'Car of the Year' 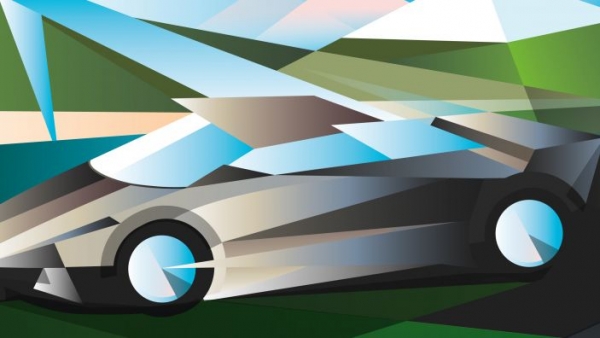 Usually, the 'Car of the Year' announcement comes in November, but this year, it came on the same day! We were sad to hear that the Ford B-Max did not win, but according to President of Jury, Hakan Atson, he felt all the cars were already winners for making it to the final eight!

To check out all of Ford's vehicle offerings take a look at our Current Inventory at your Brighton Area Ford Dealership. Brighton Ford is located at 8240 Grand River Ave. just north of I-96 in Brighton. We are a family owned and operated business that strives on customer satisfaction. For more information on Brighton Ford visit BrightonFord.com or give us a call at (800)-836-8206.