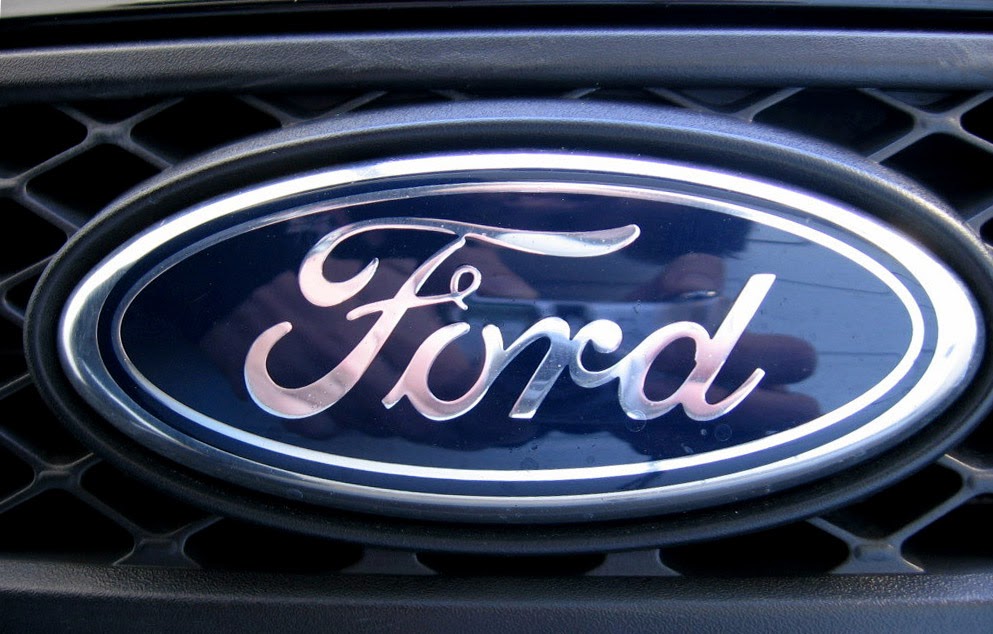 Since 2000, this will be the largest amount of people that Ford has hired in a single year. A fair amount of the new hires will work at the 2 newest plants that are set to open up in China. Ford says that 2014 will be the company's busiest production year in its history that spans more than a century! With 23 vehicles being introduced across the globe, 16 vehicles will go on sale int he United States including the Transit Connect van, a new Mustang sports car, and the Lincoln MKC small utility.

Along with the hiring of new employees, Ford Motor Company is working on innovation. With the unveiling of the automated-search vehicle, all eyes are on Ford to continue to make vehicles that are a notch above the rest. Ultimately, they want technology to help make the world a safer place while also sustaining the environment.

With Ford Motor Company's bright forecast for the year 2014, we can only expect to continue to see exceptional vehicles from Ford. The new year is just a few weeks away, what will be the first to happen as we ring in the first of the year? We will have to wait and see!

Start off your New Year with a new vehicle from Brighton Ford! We have a fantastic selection of new, used and pre-owned vehicles at our dealership. Do you love the Ford Edge or the Ford Explorer? Stop by today to see the great deals we have on these used vehicles. Brighton Ford is here to help you find the vehicle that meets all of your driving needs!


Brighton Ford is located at 8240 Grand River Ave. just north of I-96 in Brighton. We are a family owned and operated business that strives for customer satisfaction. For more information on Brighton Ford visit BrightonFord.com or give us a call at (800) 836-8206.