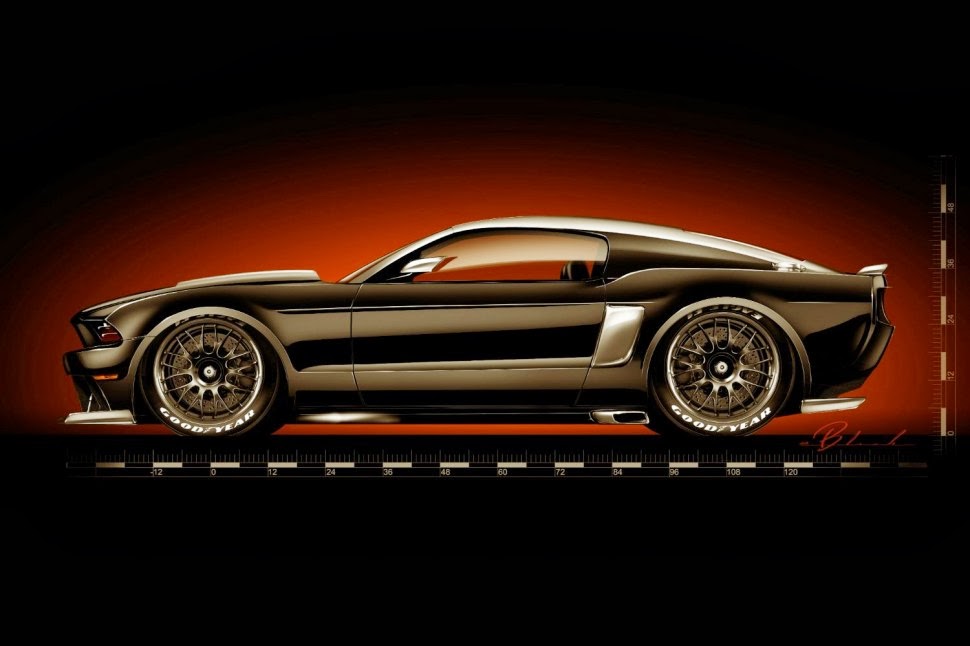 BRIGHTON, Mich. - The SEMA 2013 show is approaching rapidly and there are a few things we know: a Ford Yellow Jacket Mustang that is powered by a 5.0-liter Coyote V8 engine will debut, and Ford will showcase 57 vehicles at SEMA 2013!

We thought Ford was telling the automotive community its biggest SEMA surprise when it revealed Project Yellow Jacket. However, Ford has outdone itself by releasing information about one of the 57 vehicles in particular: a Hollywood Hot Rods Mustang GT Convertible (pictured above).

We can't imagine there being a bigger star at the show than this powerhouse, as the Hollywood Hot Rods have not only put a beautiful hardtop on the pony car, and lowered and stiffened the suspension, but they've also managed - through a combination of methanol injection and supercharging - to pull 750 HP out of the 5.0 V8 engine! Talk about a crazy amount of power! 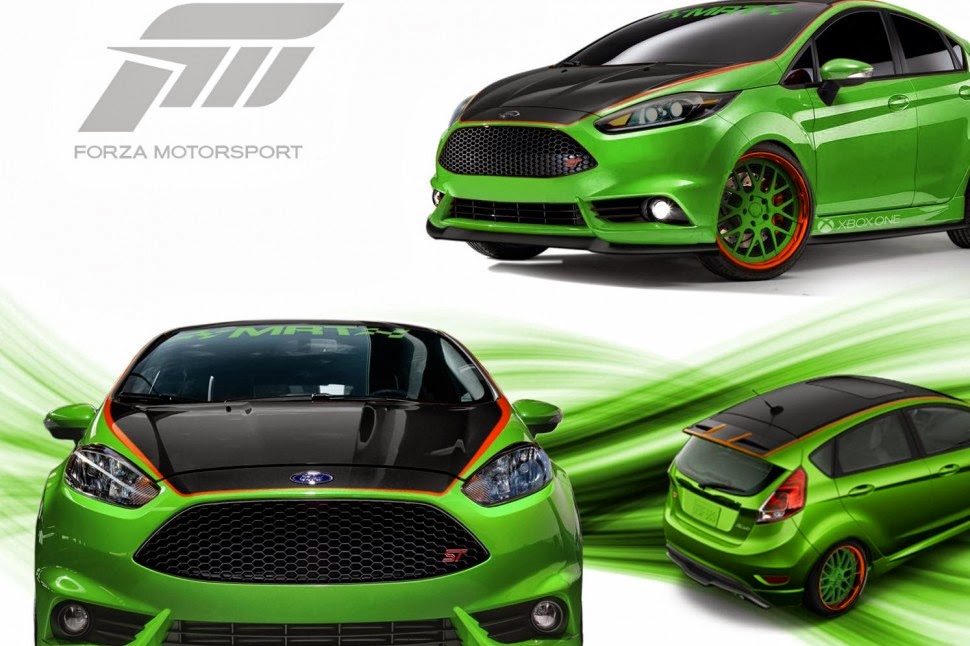 Along with this impressive Mustang, Ford will also be showcasing a selection of Ford Fiesta ST's. These Fiesta ST's will come in a variety of forms, everything from rally cars to street racers. Ford believes that by showing Ford fans the various ways that the Ford Fiesta ST can be used, consumers will fully realize the sporty compact's potential.

Ford will be showcasing 57 vehicles at SEMA 2013, making this show one of the more exciting automotive events this year. While we don't have the 750 HP Mustang on our lot, we do have a variety of 2014 Ford Mustangs that are anything but slow. While you're here, we'd also love to show you one of the Fiesta ST's, or another one of our New Ford Cars. We are proud to be White Lake Area's Ford Dealership. So come by and see us!