Must Have Road Trip Items 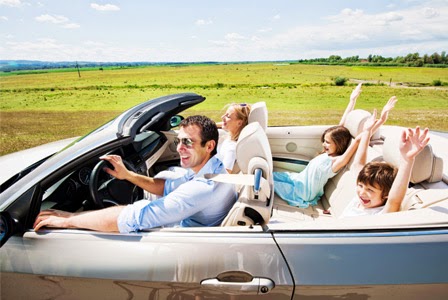 BRIGHTON, Mich. – You may have heard about these two women, who got lost in the Upper Peninsula and had to survive on Girl Scout Cookies and Cheese Puffs for TWO WHOLE WEEKS! Their phones got no signal, and they had no idea where they were… So you could definitely say they were stranded. Thanks to plummeting gas prices more people than ever are heading out on the roads to visit relatives, or go on vacations. By keeping these simple items in your vehicle, you can drive knowing you are prepared if something like THIS ever happens to you! Here are some must have road trip items!

1.  Water: Keep a case of water, or just a few bottles, in your car but make sure to keep it out of the sunlight and replace the bottles every month.

2.  Blankets: We know the temperature can drop pretty quickly in Michigan. Especially in the spring when it can go from 60 degrees during the day, to 30 degrees at night, it is smart to keep a few blankets in your trunk just in case, we all know that engines don't care what time of the day it is...they'll stall whenever.

3. Sunscreen: Even when the temperature is low, UV rays can urn up your skin quickly is you are exposed to the sun for to long. Keep a travel size SPF in your glove box or center console, you never know if you might have to be out in the sun switching your flat tire in the blazing sun, trust us, you'll need it!

4. Utility knife: Having a knife, screwdriver, and can opener, this multi-tool can handle a million different problems! You won't be sorry by splurging and getting one with scissors, pliers and even a magnifying glass!

5. Energy bars: These high-calorie snacks are perfect to keep hunger at bay while you are waiting for roadside assistance or a tow truck. This is also great if you are travailing with young kids who get a bit fussy when they are hungry. Keep a box just in case, and stock up if you are going for a long, multi-day trip! Bananas are great to because they last a good amount of time before they go bad and are an EXCELLENT source of Potassium!

6. Maps: Yes we know that most every car has GPS built in, as does your cellular device, your watch, even your kid's portable game console...HOWEVER all of those can die/run out of battery. Having a US map, state map, and county map in your car makes sure that you have an idea of where you are most of the time. These women might have found that some maps would have come in handy in their situation.

7. Flashlight: You can't change a tire in the dark! And what happens when you phone dies? Keep at least two flashlights in your vehicle in case you need to search for something, or signal a rescue.

8.  Bug Spray: No one ever knows how important bug spray is to keep handy, until you have to walk 3 miles in a heavily wooded area to get gas.

9. Kitty litter: Keep a tupperware bowl of kitty litter in your vehicle, it is very absorbent and is great if a kid or dog gets sick while on a drive.

10: First aid kit and road assistance kit: These are definitely items you want in your vehicle ALL the time, not just in the summer. We love this one, throw it in your trunk and you'll forget about it until the situation arises! This road assistance kit would be perfect as well!

By keeping these must have road trip items in your car this year, you are well prepared in case of any emergency! We care about our customers at Brighton Ford, and are always thinking of way to make sure they have a safe, and enjoyable driving experience wherever they travel! We are located at 8240 Grand River Ave. just north of I-96 in Brighton. We are a family owned and operated business that strives for customer satisfaction. For more information on Brighton Ford visit BrightonFord.com or give us a call at (800) 836-7417. 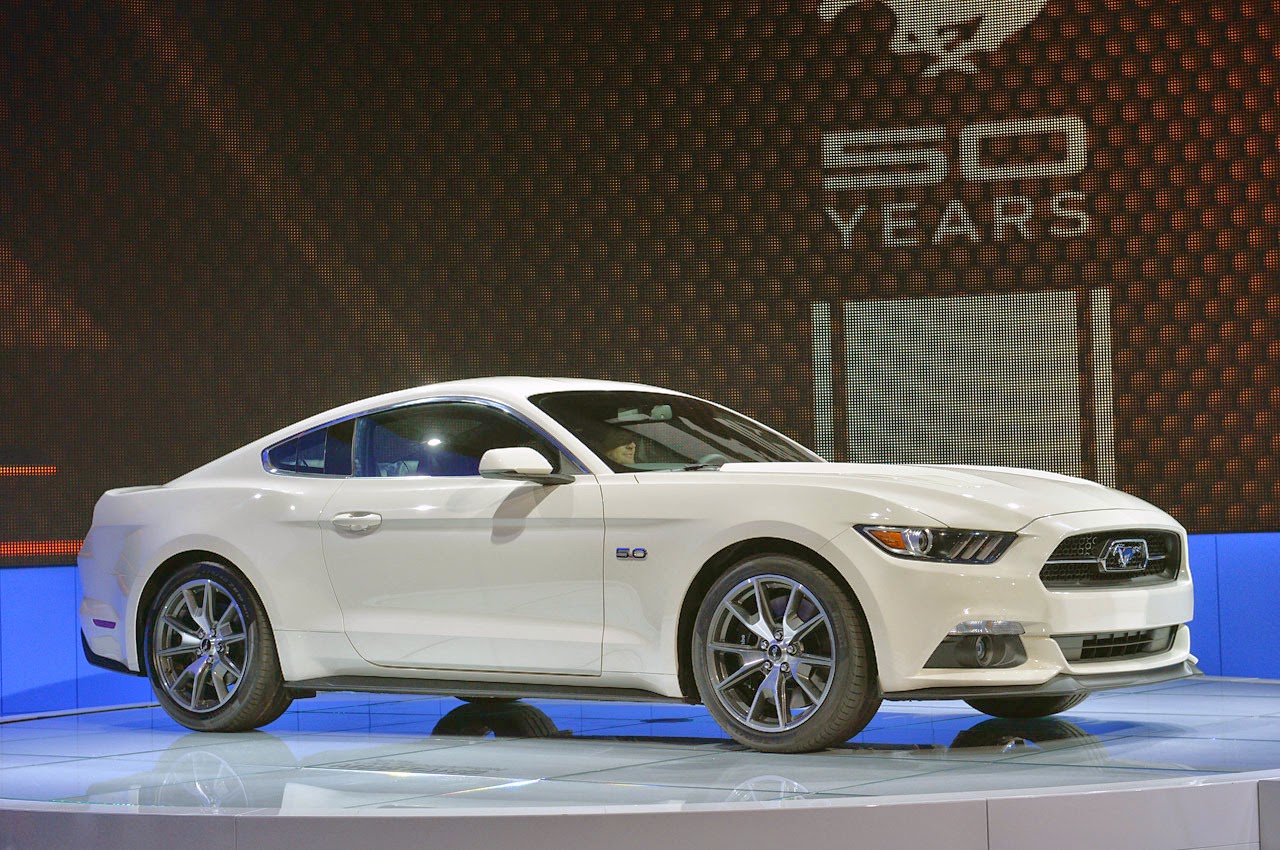 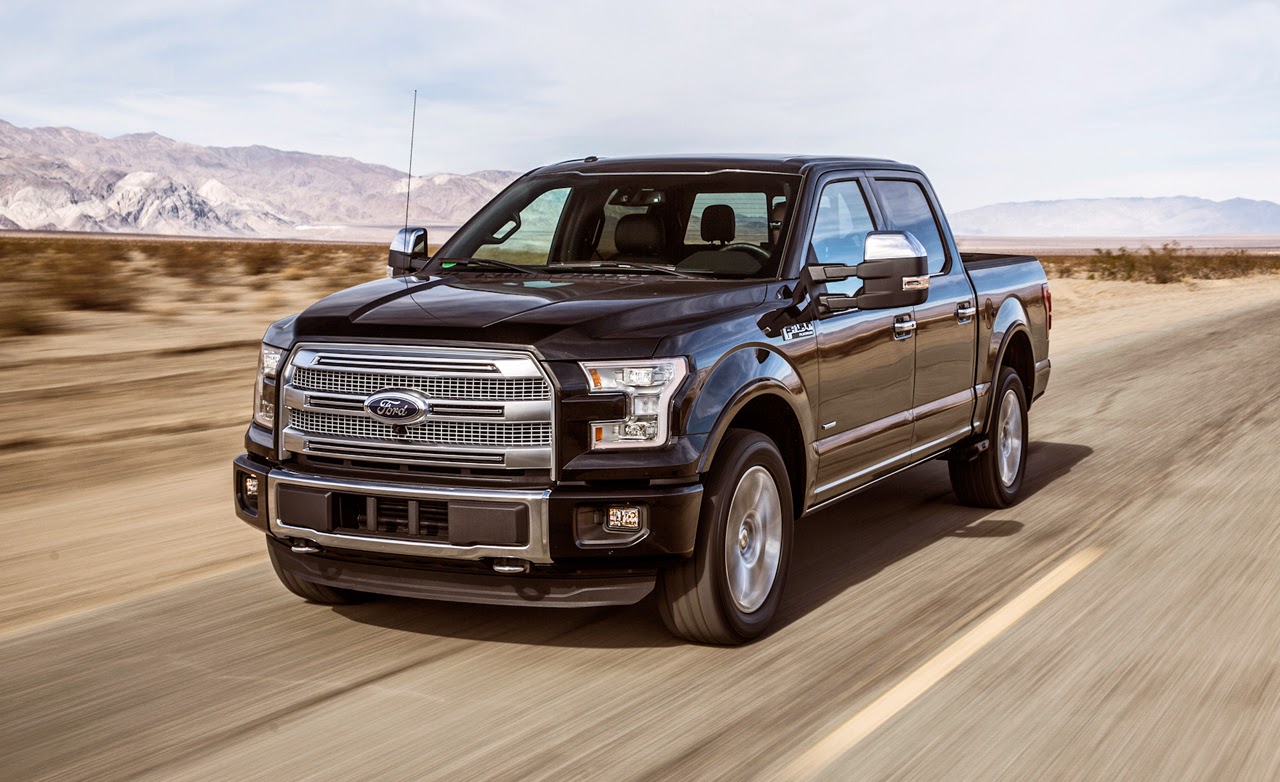 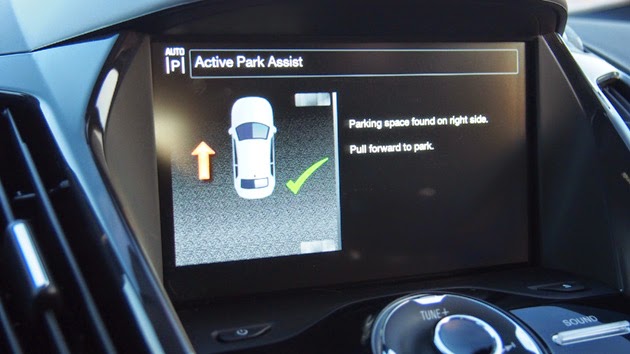 BRIGHTON, Mich. - You may have been hearing a lot about the new Enhanced Parking Assist feature in the 2015 Ford lineup, and now you can see how simple it is to use! This feature is PERFET for city dwellers, new drivers, or anyone who feels like the added assistance to getting into difficult parking spaces could be beneficial. Check out the new Enhance Parking Assist feature, it's definitely a hands off approach, and we have to say, we're pretty excited about it!


How simple is that? Easy! If you would like to check out the new Enhanced Parking Assist feature, or any of the AMAZING features in Ford's 2015 lineup, stop by and see us! We are located at 8240 Grand River Ave. just north of I-96 in Brighton. We are a family owned and operated business that strives for customer satisfaction. For more information on Brighton Ford visit BrightonFord.com or give us a call at (800) 836-7417.
Visit our "Believe in our Community" website: http://www.brightonford.com/believeFollow us on:Facebook, Twitter, Pinterest, Google+ and Instagramx

Posted by Brighton Ford at 11:17 PM No comments:

The 2015 Ford Edge Makes A Statement 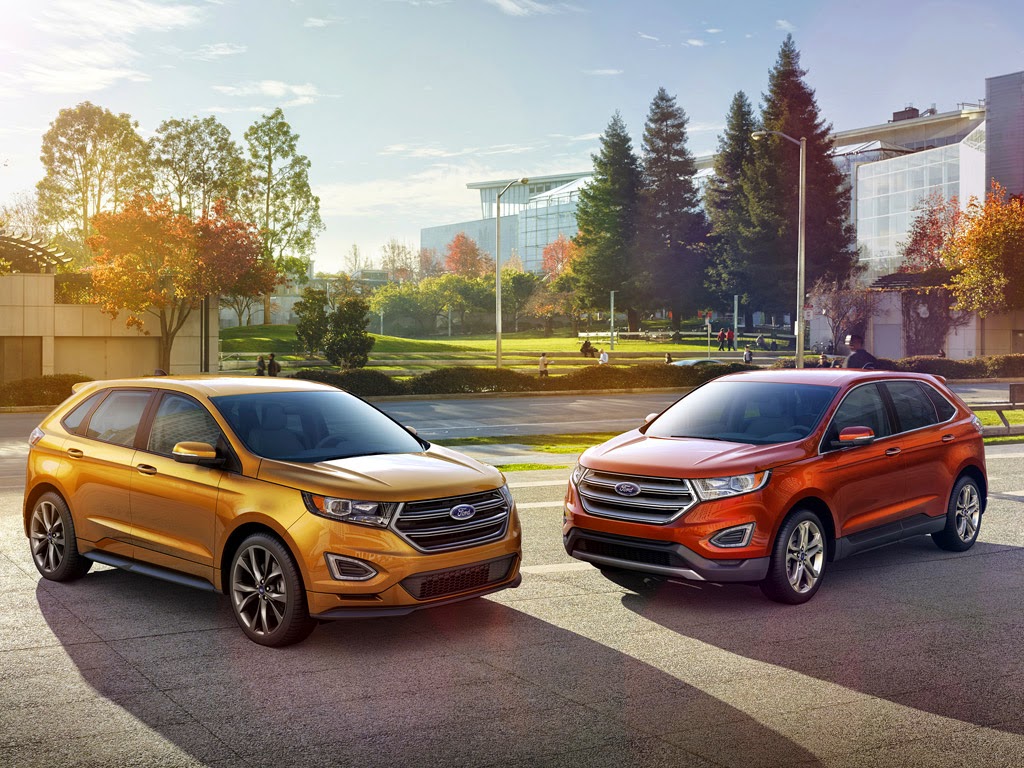 The 2015 Ford Edge makes a statement, and one of the most exciting new features is the upgrade to the Driver Assist feature. Available driver-assist technologies include the enhanced active park assist, adaptive cruise control and collision warning with break support, 180-degree front camera with washer (one of our personal favorite features), standard rear camera, glove box-mounted airbag system, inflatable rear safety belts and of course, Ford’s unique hands free liftgate.

The all-new Edge has always been a leader when it comes to implementing the newest of technological advancements, and the Edge just keeps on getting better! The Edge was launched in ’06, and helped completely redefine the crossover segment in North America, which is currently the largest segment in the world.  The 2015 Ford Edge makes a statement, and JD Shanahan, chief program engineer for Edge stats that: “The all-new Edge has been remade in every single detail – always keeping in mind the customer who expects something distinctive and powerful.”

The Edge is one the best selling crossovers in the United States, and we honestly are not very surprised. If you would like to check out our available 2015 Ford Edges, stop by! We are located at 8240 Grand River Ave. just north of I-96 in Brighton. We are a family owned and operated business that strives for customer satisfaction. For more information on Brighton Ford visit BrightonFord.com or give us a call at (800) 836-7417.