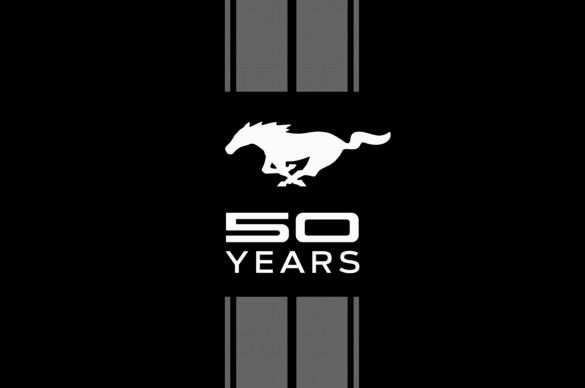 BRIGHTON, Mich. - It appears to be the year of the Mustang at Ford Motor Company, as a Hertz limited-edition Ford Mustang GT was just released; a one-of-a-kind 2014 Mustang GT went to charity; AND a 2014 'Stang is starring in an animated movie, out this month. Now Ford has announced that the first 1,000 next-generation Mustangs will be limited-edition 2014 1/2 models, in honor of the car's 50th anniversary.

The next generation Mustangs that will be limited-edition 2014 1/2 models are sure to be a beauty. However, if you're not interested in waiting for the 50th anniversary 2014 1/2 model, check out our 2013 Ford Mustang Brochure! To see what else Ford has to offer you, stop by our Wixom Area Ford Dealership today! Our talented and knowledgeable sales staff can answer any of your questions and/or concerns. While you're here, take a look at our great selection of Certified Preowned Cars for Sale at our Used Car Dealership!