BRIGHTON, Mich. Feb. 6, 2012 – “If Brighton was a bottle of wine, the 2011 was a very good year” quoted Livingston Daily Press and Argus reporter Jim Totten. Downtown Brighton saw old uninhabitable buildings get demolished, new buildings constructed, and new businesses quickly filling up the vacant spaces. A chemical products company also chose Brighton to host the site of its new corporate headquarters and a brewery is set to fill the shoes of the historic Pink Hotel. 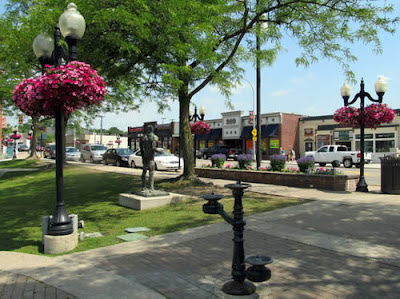 Brighton’s community development director and executive director of the Brighton Downtown Development Authority, Matt Modrack, recounted the achievements from 2011 in a presentation at last Thursday’s City Council meeting. Modrack noted that the private sector invested a whopping $6.2 million in the downtown area in 2011. Brighton Mayor Jim Muzzin was most impressed with this feat and how the development authority helped enhance those investments with state grants.

The Brighton Downtown Development Authority played a pivotal role in moving the Greater Brighton Area Chamber of Commerce from its Hyne Street location to the historic former Mellus Hospital on Grand River Avenue. Excelda Manufacturing demolished the former chamber building and is planning on beginning construction in April. Expected completion for the headquarters is 2013. Other notable additions in 2011 include the opening of Bagger Dave’s, Studio West, The Pound! Bar and Grill, and The White Dress. At Brighton Ford we applaud the Modrack and DDA for helping to facilitate these additions and investments to help stimulate the growth of our fair city to make it an even better place to live and work. 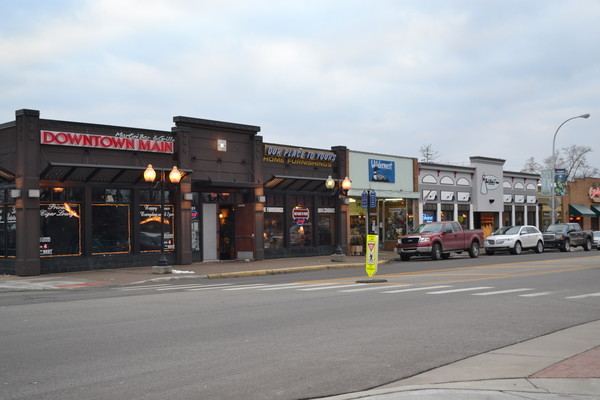 Brighton ford is located at 8240 Grand River Ave. just north of I-96 in Brighton. We are a family owned and operated business that strives on customer satisfaction. For more information on Brighton Ford, visit www.BrightonFord.com.