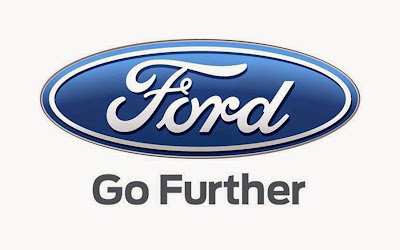 BRIGHTON, Mich. – This year, for the sixth year in a row, the Ford Motor Company is named a 2015 World's Most Ethical Company by Ethisphere Institute and was the only automaker to do so. Ethisphere honors companies for leading in ethics and compliance, corporate citizenship and responsibility; culture of ethics, governance and leadership; innovation; and reputation. A corporation's reputation for ethics and trust plays a large role in customer purchase decisions, research finds.

Not surprisingly, this distinct honor comes at a time in which the way a company conducts its business is perceived as every bit as vital as the products and services it provides. Ford Motor Company Executive Chariman Bill Ford states; "The award celebrates doing business the right way, and making the right choices everyday. Ethics and corporate citizenship are important factors that affect a company's reputation an overall success, and we are proud that Ford Motor Company is the only automaker to have received this honor for six consecutive years."

This is an award that is especially important for Ford moving forward, especially in regards to shaping customers of the millennial and Gen Z generations. Last year a 2015 Harris Poll concluded that 53% of the U.S public learned more about a company before doing business with the corporation. More than a third of participants decided not to do business with a company based on the perception of a negative reputation. In the age of Social Media, public relations play a big role in the success of any automotive company moving forward.

The Ford Motor Company is named a 2015 World's Most Ethical Company because it understands the importance that ethics carries with consumers. If you would like to test drive any of our amazing Ford vehicles, like the 50th Anniversary 2015 Ford Mustang, stop by and pay us a visit! Brighton Ford is located at 8240 Grand River Ave. just north of I-96 in Brighton. We are a family owned and operated business that strives for customer satisfaction. For more information on Brighton Ford visit BrightonFord.com or give us a call at (800) 836-8206.