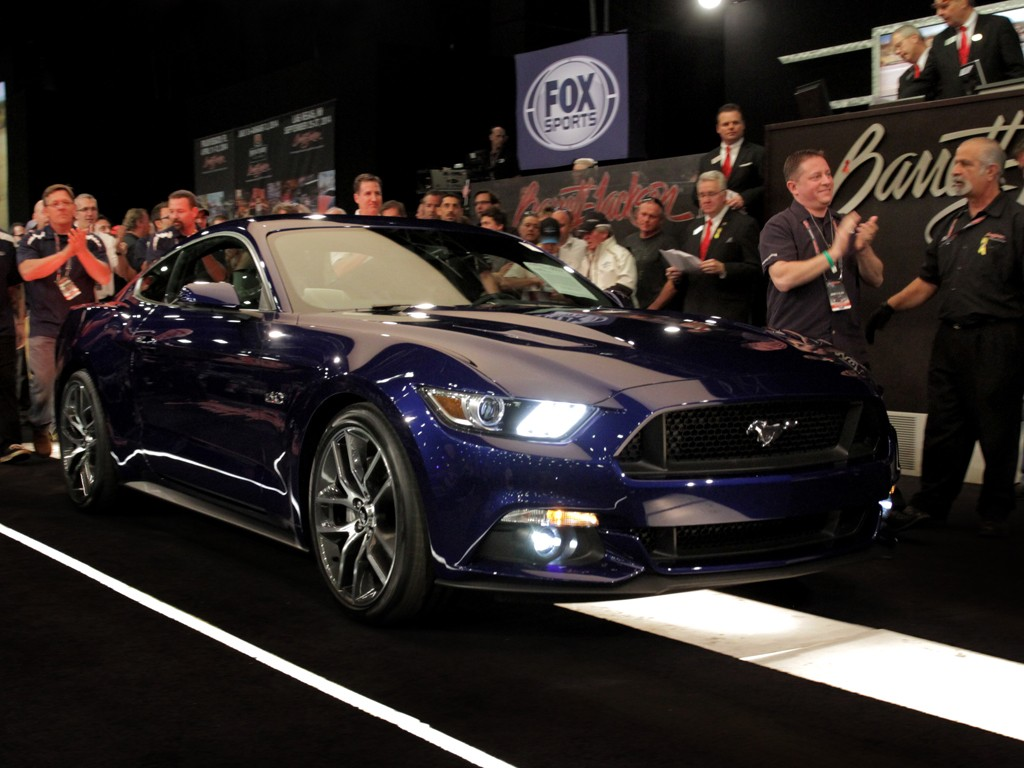 BRIGHTON, Mich - At the Barrett-Jackson Auction Company's sale in Scottsdale, Arizona, the First Retail Unit of the 2015 Ford Mustang Sold for $300,000. The purchase was made by a car collector and North Texas Ford dealer, Sam Pack.

With the Mustang always being known as "the car designed to be designed by you", bidder Sam Pack will have some say in the look of his 2015 Ford Mustang. Pack will choose from either a manual or automatic transmission as well as any color interior and exterior color combination that is offered on the all-new Mustang. The team that was involved in the Mustang design and development will also sign the vehicle in honor of the donation to JDRF.

This was made possible thanks to the Wheels of Dreams Project, which was developed to raise funds for the new Children's Hospital of Saskatchewan in Canada. The Wheels of Dreams Project is a collaborative effort with KISS bassist Gene Simmons, his wife and Saskatoon-born actress, Shannon Tweed-Simmons, as well as the area businesses including the local Saskatchewan Ford dealer association. The sale of the truck will help the Children's Hospital achieve their 2016 reconstruction goal. 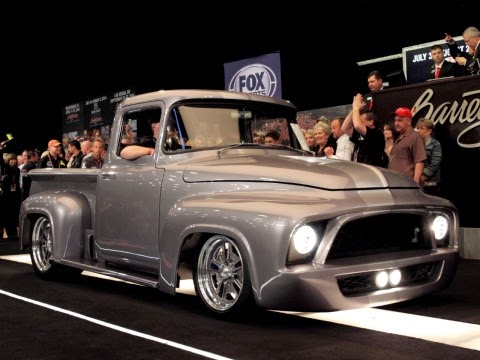 Brighton Ford is your local dealership with an inventory full of the latest Ford vehicles. We are proud to offer those in Dearborn, and surrounding areas, a great variety of new, used, and pre-owned vehicles. If you are looking for  great deals on Certified Pre-Owned Cars for Sale, Brighton Ford is the place for you! Stop by the dealership and test-drive the Ford you have always wanted!

Brighton Ford is located at 8240 Grand River Ave. just north of I-96 in Brighton. We are a family owned and operated business that strives for customer satisfaction. For more information on Brighton Ford visit BrightonFord.com or give us a call at (800) 836-8206.
Follow us on:
Facebook, Twitter, Pinterest and Google+
Posted by Brighton Ford at 9:42 AM