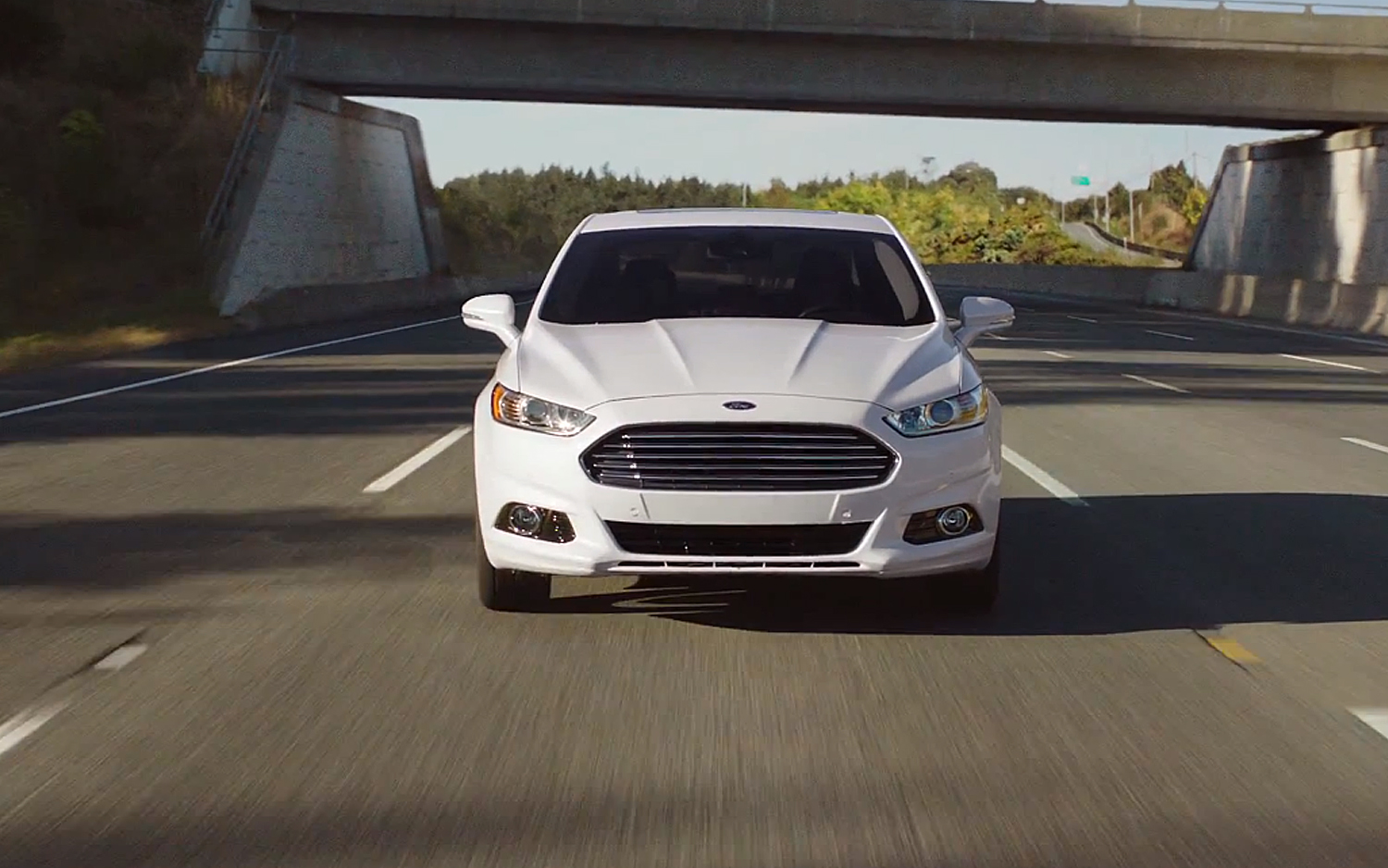 BRIGHTON, Mich.- The 2013 Ford Fusion made its debut about a year ago which means its just about time for a few updates for 2014. Ford Motor Company hasn't announced any major changes to come for the 2014 Fusion so we don't expect anything drastic. But in the car's second year on the market the 2014 Ford Fusion will receive minor updates to the third generation of the vehicle.

First, the 2014 Ford Fusion will receive a smaller turbocharged engine. The current 1.6-liter engine will be replaced by a new 1.5-liter EcoBoost turbocharged four-cylinder engine with start-stop functionality.  All automatic transmission EcoBoost Fusions will receive the 0.1-liter displacement while manual transmission models will continue to be equipped with the 1.6-liter engine.

But the 2014 Ford Fusion's most important update will be the addition of seatbelt airbags for the back seats. Rear seat belt air bags were first offered in the 2013 Ford Explorer to protect smaller passengers, and the Fusion will receive the added safety feature for 2014.

The Ford Fusion was completely redesigned for 2013 and while this will be just the second year for the third generation of the vehicle the 2014 Ford Fusion will get minor updates before it hits the showroom. Check out the current model 2013 Ford Fusion Brochure and stay tuned for more updates on the 2014 model. Remember that your Grand Blanc Area Ford Dealer can help you keep your payments low with our Ford Fusion Rebates. Brighton Ford is located at 8240 Grand River Ave. just north of I-96 in Brighton. We are a family owned and operated business that strives for customer satisfaction. For more information on Brighton Ford visit BrightonFord.com or give us a call at (800) 836-8206.