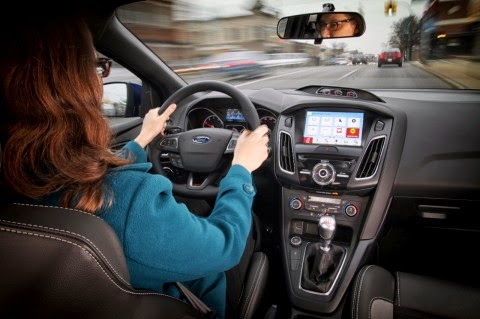 BRIGHTON, Mich. - Ford Motor Company's newest communication and entertainment system is faster and easier to use than ever before. Building upon the current capability of SYNC technology, Ford SYNC® 3 will now bring customers a new level of connectivity.

With Ford SYNC 3, customers will now be able to enjoy a higher level of performance, more conversational voice recognition, and a more intuitive smartphone-like touch screen. Ford's ultimate goal is to make it easier for customers to stay connected, which is why they took a hard look at 22,000 customer comments and suggestions, insights gathered from research clinics, market surveys, and tech industry benchmarking to determine which components of SYNC needed be enhanced to make this happen. 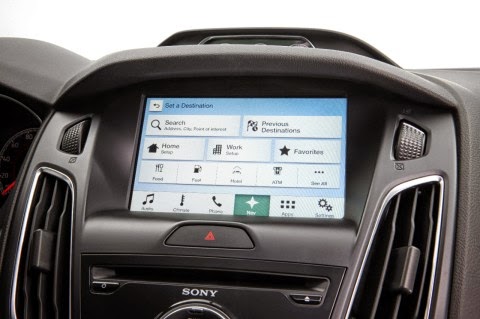 While this next-generaiton system is intended for hands-free use, its all-new touch screen provides an experience similar to a smartphone or tablet. Along with quicker response to touch and voice commands, the new touch screen includes smartphone-like gestures like pinch-to-zoom and swipe. SYNC 3's new screen also reduces on-screen complexity by narrowing the home screen to three zone choices - Navigation, Audio, and Phone. Reducing the number of icons on the screen allows for easier control and will limit the number of times drivers glance at the screen.

Ford SYNC® 3 is bringing customers a new level of connectivity by simplifying its voice-activated technology. SYNC 3 can easily identify basic command, which has helped to minimized the number of steps needed to carry out a single request.  For instance, if you wanted to hear a specific song you can simply say "play <song, artist, album, or genre>". The system also has a better understanding of how drivers refer to businesses and points of interest. Now consumers can address locations in a more casual manner, like "Detroit Airport" versus "Detroit Metropolitan Airport". 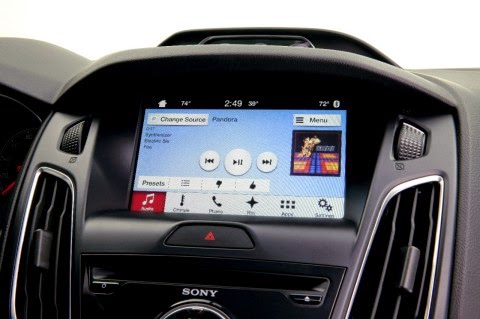 AppLink, which allows for customers to connect their smartphone to their vehicle and control all of their compatible apps using voice commands, has also seen some improvements. This technology is now faster, more responsive, and makes it much easier to control applications without the driver's eyes ever leaving the road. SYNC 3 also has the ability to update the AppLink software via Wi-Fi. Once your vehicle is set up with credentials for a home Wi-Fi network that is accessible in your garage or driveway, the system will be able to automatically download updates.

We should expect to see the latest Ford SYNC 3® technology on new vehicles next year. Learn more about all that Ford SYNC has to offer with help from Brighton Ford! We are located at 8240 Grand River Ave. just north of I-96 in Brighton. We are a family owned and operated business that strives for customer satisfaction. For more information on Brighton Ford visit BrightonFord.com or give us a call at (800) 836-7417.