11 Things You Didn't Know About Thanksgiving 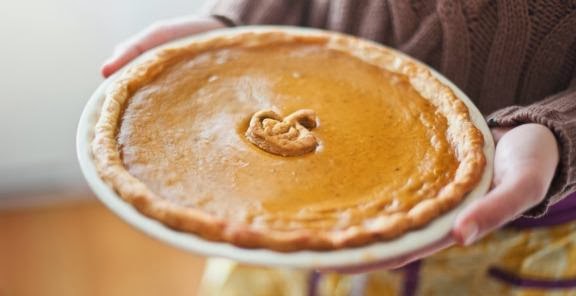 BRIGHTON, Mich. - Since that historical first Thanksgiving dinner, Americans across the country have come together with family and friends to eat and be thankful for all that they have. Despite enjoying this great holiday every year, the origins and facts surrounding the holiday sometimes get lost. That's why we've come up with 11 things you PROBABLY didn't know about Thanksgiving: 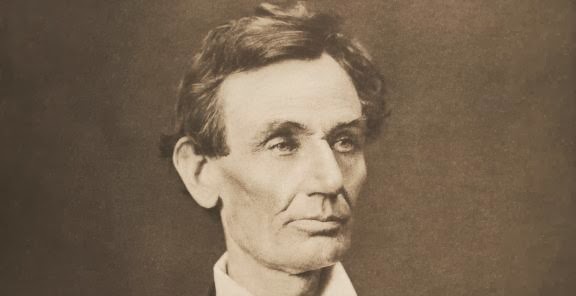 2. George Washington advocated that Thanksgiving become an official holiday on October 3, 1789, but it didn't actually become one until Abraham Lincoln declared it so in 1863.

3. President Franklin D. Roosevelt is responsible for the modern date of Thanksgiving on the fourth Thursday of November. He established this date in 1940.

4. Minnesota produces the most turkeys in the U.S. North Carolina, Arkansas, Missouri, Virginia and Indians are top producers as well. 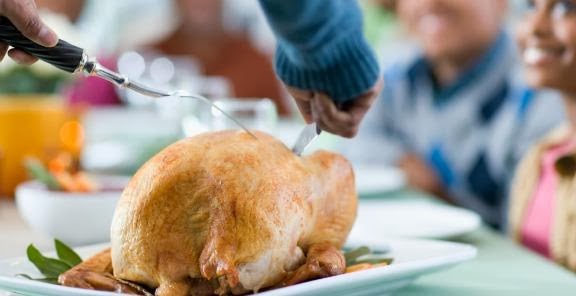 5. The average weight of a Thanksgiving turkey is 15 pounds. In 2007 alone, Americans consumed about 690 millions pounds of turkey!

6. The first football game that took place on Thanksgiving Day was in 1934, when the Detroit Lions played the Chicago Bears.

7. Thanksgiving is responsible for the creation of TV dinners. In 1953, the food company C.A. Swanson & Sons overstocked on turkey meat and had 260 tons of turkey left over from Thanksgiving. To use up the food, they created the TV dinner by putting the turkey leftovers in a futuristic looking
box.

8. Humans are 75 percent genetically identical to the pumpkin.

10. Cranberries are native to America and the biggest producing states are Wisconsin and Massachusetts. In 2012, Farmers produced about 768 million pounds!


With the 11 things you didn't know about Thanksgiving fresh in your mind, we hope you have a wonderful Thanksgiving! If you need a ride getting to your Thanksgiving dinner, come on by our dealership and we'll quickly get you into a low mileage used car, certified pre-owned car for sale, or a new Ford car - we're here to help!